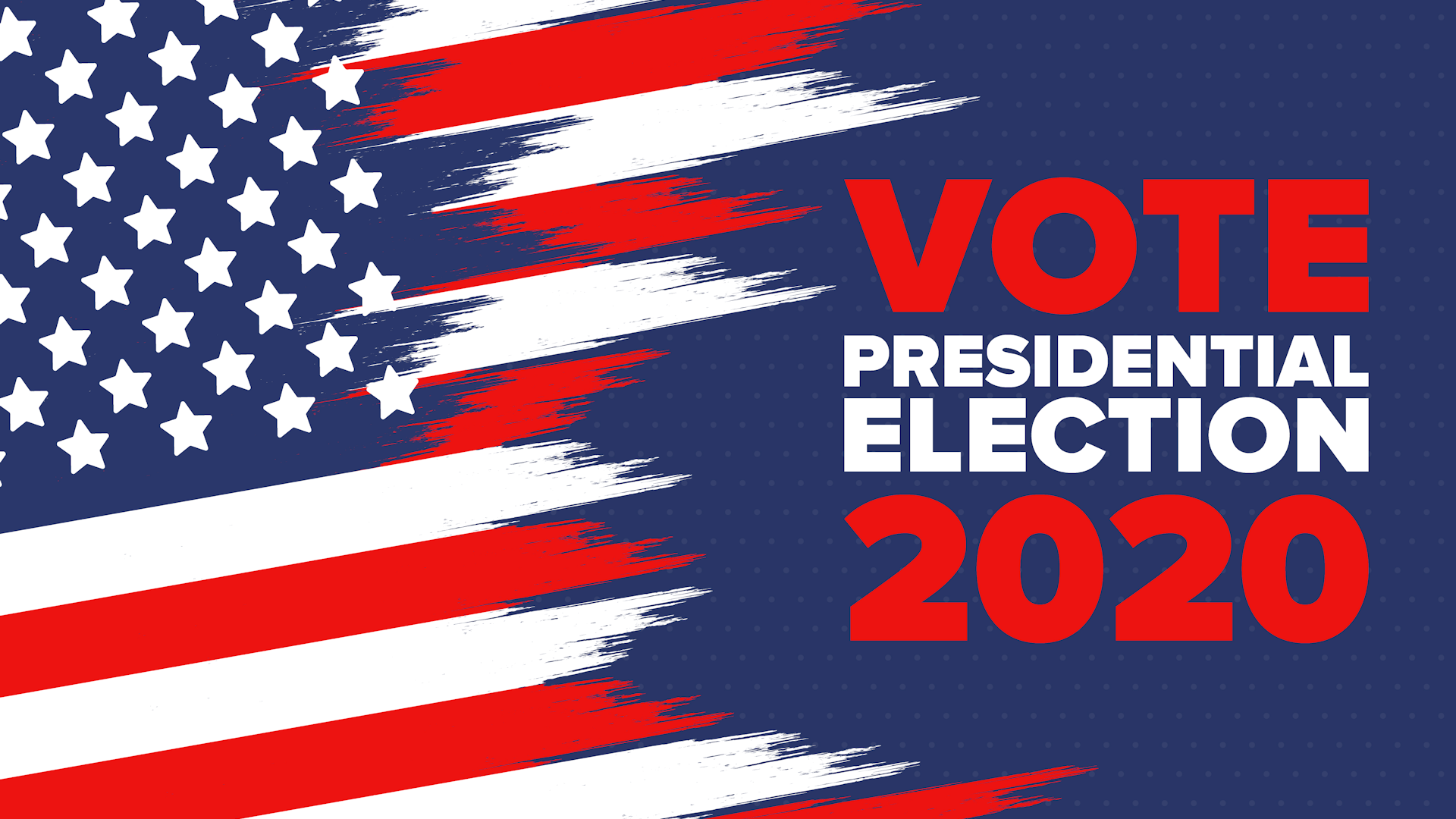 Why Trump?
President Donald J. Trump is the *BEST* president the United States has had in more than 50 years!
PRO-GOD
"Nothing is more powerful than God"

PRO-LIFE
President Trump is the **MOST** PRO-LIFE president in American history! He is the first president to attend and speak at the “March for Life” rally in Washington D.C.

He has done MORE for the sanctity of life than any other president. He's the first (and only) sitting president to attend the "March for Life" event in Washington (which has been held just outside the White House for 47 years).

Herschel Walker was grew up in Georgia and was raised a Democrat. He played college football for the University of Georgia, earned All-American honors three times, winning the Heisman Trophy in 1982. He began his professional football career playing for the New Jersey Generals in the USFL, then subsequently played for the Dallas Cowboys, Minnesota Vikings, Philadelphia Eagles, and New York Giants in the NFL.

As a child, Walker has said that he was overweight and struggled with stuttering. Walker's mother taught him not to use these problems as excuses in life.

PRO-ISRAEL
Benjamin Netanyahu: Trump is the 'best friend Israel has ever had in White House'

RIOTS AND VIOLENCE
"This is the reason why I am voting Republican for the first time," civil rights attorney Leo Terrell said in response to violent demonstrations outside the White House.

Civil rights attorney Leo Terrell, a staunch Democrat, sounds off and blasts the Democrats for 'letting cities burn' and for "destroying our American values." Adding that "letting criminals run rampant will haunt the Democrats for a long time."

President Trump has compassion for people with Special Needs.
We encourage Latter-day Saints to watch these videos then consider whether President Trump is worthy of our support. . . .
x

No help available for this page.